Acupuncture needles unblock the obstructions and reestablish the regular flow of energy through the meridians.  By doing so, the symptoms resulting from the imbalance are removed.

WHAT DOES IT DO?

According to the World Health Organization, there are more than 40 categories of disease, which respond favorably to acupuncture.

Pain relief without side effects: Acupuncture is well known for its ability to reduce, and in many cases eliminate, pain, both acute and chronic.

Preventative medicine: Prevent disease before it occurs, restore harmony of your body and mind. Acupuncture treats the causes of disease, not just the symptoms.  It builds the immune system, reduces stress and brings your body back to more homeostatic state.

Stress Reduction: We all know about the link between stress and physical illness.  Acupuncture works on the sympathetic nervous system to reduce stress, allowing the body to better regulate the release of stress chemicals and hormones.

Chronic Conditions: Many chronic conditions have been greatly improved with OrientalMedicine even when other modalities had been previously tried.  Examples of some chronic diseases are: fibromyalgia, autoimmune disorders, asthma, Irritable Bowel Syndrome, depression.

Women's Reproductive Health: Acupuncture and herbal medicine is an effective treatment for many conditions related to women's reproductive health. Some of the conditions include: painful periods, irregular periods and PMS; menopause symptoms such as insomnia, hot flashes, emotional irritability; nausea during pregnancy; functional infertility.

Cancer: Acupuncture has proven effective as an adjunct therapy addressing side effects such as fatigue, nausea, depression, and anxiety while receiving chemotherapy and/or radiation.

WHAT DO I NEED TO KNOW?

We use only sterile, disposable needles and carry certification in Clean Needle Technique. Patient safety is our top priority.

Initial treatment includes detailed intake and classical TCM diagnosis and pattern differentiation (with the treatment it takes around 1.5h).  Acupuncture follow-up treatments last approximately 45 minutes.  During this time thin needles will be placed in various locations of the body (arms, legs, and/or back).  These needles will remain in the body for 20-30 minutes.

Number of treatments needed depends on the nature of the complaint, its severity and how long it has been present. Acupuncture is scheduled as often as two times a week or as little as once a month. Response varies. Some need only a few sessions while others need sustained care to maintain their chronic condition. 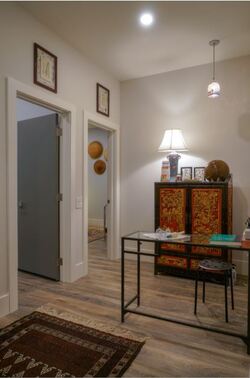 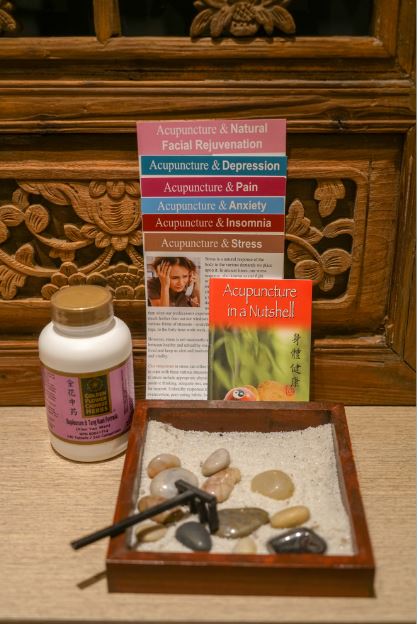 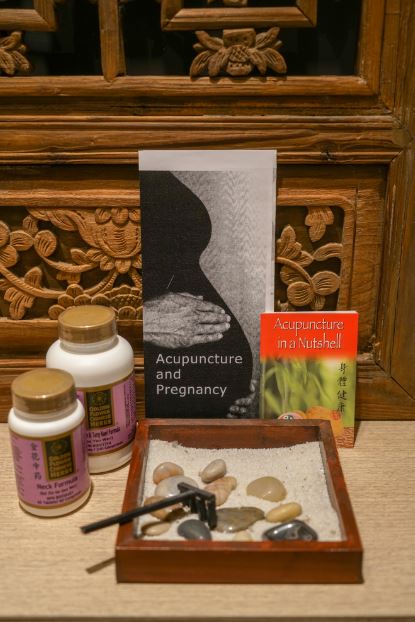